LGBTQ and Education Dialogue in Kanazawa #4 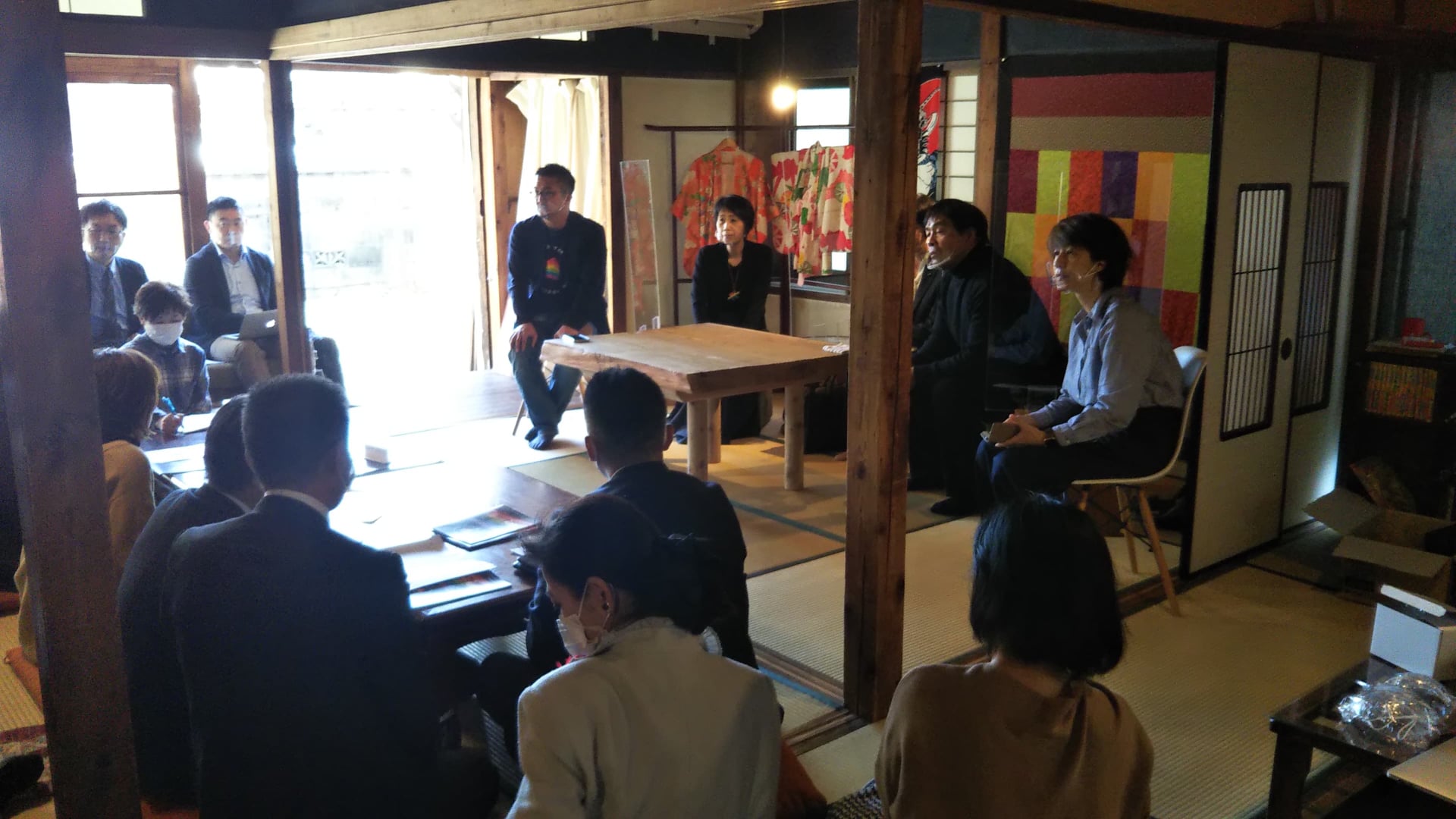 The United Nations University’s Institute for the Advanced Study of Sustainability, Ishikawa Kanazawa Operating Unit (UNU-IAS OUIK) has held dialogues with related parties and guest speakers comprised of intellectuals for three years since 2017 in order to discover connections between sexual minorities such as LGBTQ people and education.

The theme of dialogue #4 was “what local governments can do to promote understanding of LGBTQ”. The participants discussed city planning for people including those who are LGBTQ, in order to create a city where everyone can live at ease, from various perspectives.

LGBT, an acronym for the sexual minorities of lesbian, gay, bisexual and transgender, has become well-known in society. However, there are various types of sexual minorities such as people who are not sure of their sexual orientation or gender identity and people who have a gender expression that differs from the sex that they were assigned at birth. Therefore, the term LGBTQ is now being used to include sexual minorities who do not identify with a category in LGBT. Q is the first letter of “questioning” (unsure) and “queer” (different from ordinary people). In addition to LGBT, there is also the acronym SOGI, which is inclusive of the sexual orientations and gender identities of all people.

Gon Matsunaga from Kanazawa, Representative Director of NPO Good Aging Yells, has participated in this dialogue since the first one, and he facilitated the dialogue this time together with OUIK office manager Mikiko Nagai.

The dialogue consisted of three sessions: “creating a city where everyone can learn at ease”, “creating a city where everyone can live at ease”, and “creating a city where everyone can enjoy themselves at ease”. Experts and intellectuals in each of the three fields were invited and had deep discussions with the other participants. The participants discussed what education sectors, families and local governments could do to realise the three aims, while listening to the opinions of the people involved. In Session 3, LGBT tourism was discussed. Kanazawa City is engaged in sustainable tourism with the aim to make its diverse visitors and the local people happy. The city can become friendly toward a range of people including those who identify as LGBT through diversity-oriented tourism; and such interaction between city planners and the tourism industry is expected. All these activities should be implemented through strong partnerships between governments, people and communities on a long-term basis. In conclusion, Ms. Nagai said that they would like to promote concrete action and report on it in the next dialogue.