UNESCO Geopark Commemoration Forum – Toward the new age of geoparks 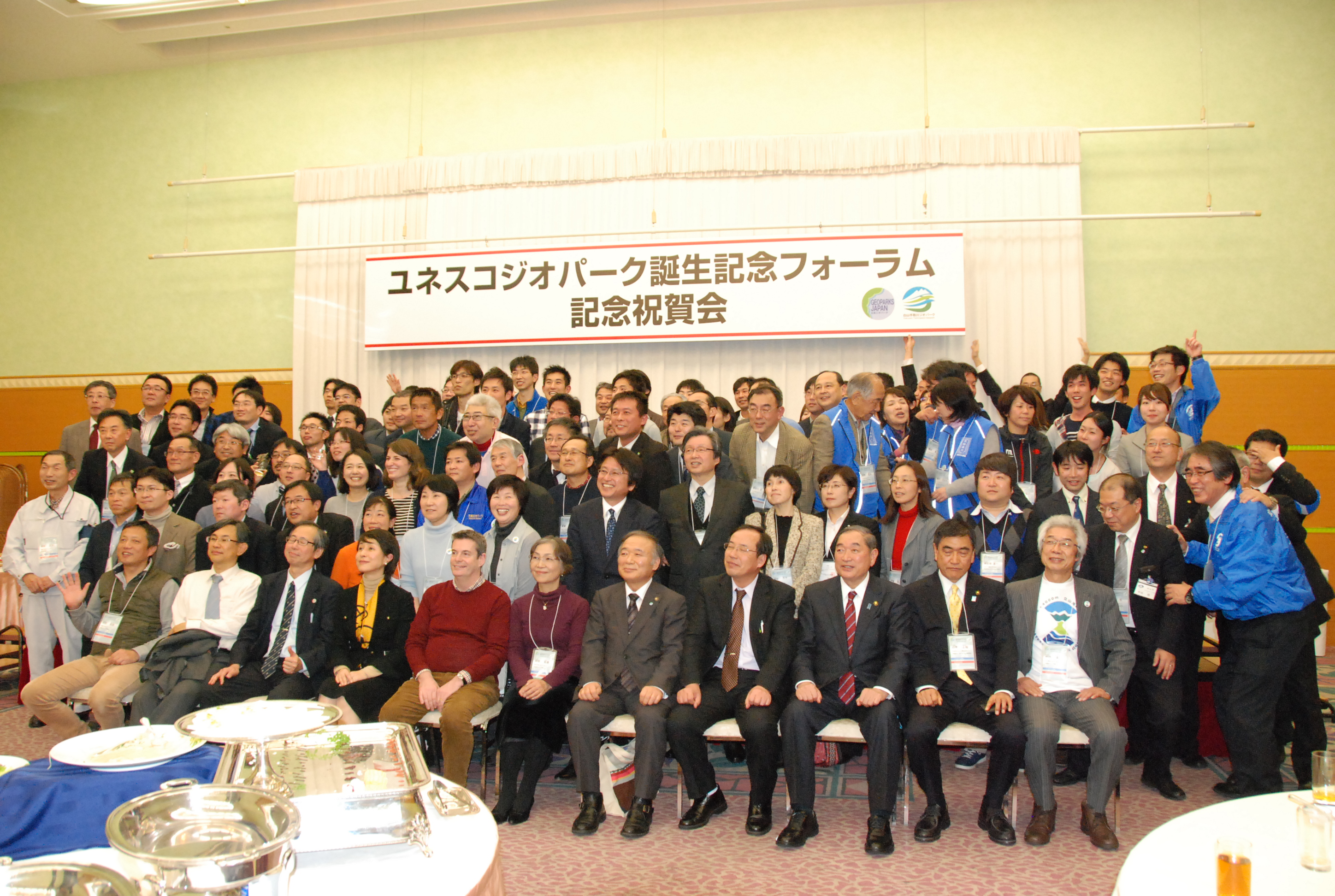 The geopark projects, which had been supported by UNESCO since their establishment, were approved as an official UNESCO program at the 38th UNESCO General Assembly held in November 2015. How have the projects been conducted? How will they change now that they have been approved as a UNESCO official program? How should Japanese geoparks respond to the change?

OUIK held a joint commemorative symposium with the secretariat of Hakusan Tedorigawa Geopark. Leading experts on geoparks and UNESCO were invited as speakers, and discussions about future geopark activities were held with local residents and members of the Japan Geopark Network. Please refer to the following reports for information about the forum and workshops.