2020 is the year of the Tokyo Olympics. As the interest in sports has increased with each passing day, this time at the SDGs café, we focused on Sports and how they relate to the SDGs. 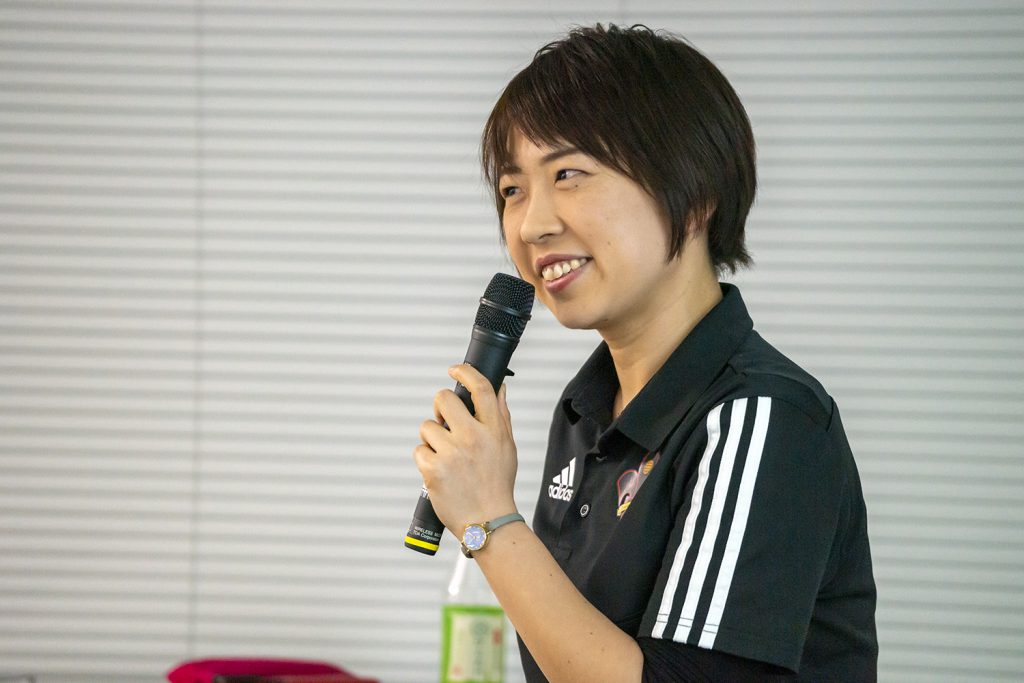 The J League (Japan’s professional football league) has three philosophies, one of which is “promoting a rich sports culture and contributing to the healthy development of the mind and body of the people.” In other words, there is a strong desire to develop Japanese sports culture through football.

Zweigen Kanazawa has a club philosophy: “Challenge the tradition of this city.”

“In Kanazawa, there are many things that are said to be ‘tradition’. We are trying to make ‘challenging’ a new Kanazawa tradition,” Ms. Haida said.

“Sharen” is an abbreviation of “social cooperation activity” in Japanese. Zweigen Kanazawa has been working with companies, governments, schools, and other local groups to solve social issues in the community. Before starting Sharen, they focused on quantity, but now they are more focused on the quality of the activities.

Our second guest was the SDGs expert Mr. Cosmo Takagi, a Research Associate at UNU-IAS OUIK as well as a Research Assistant at Keio University. He also has experience learning football in Brazil, so he was a perfect speaker for this workshop.

He first explained what the SDGs are with examples and explained an important theory of the SDGs: backcasting. There are 17 goals in the SDGs, so we need to think ahead and define our goals and then work backwards to identify policies and programmes that will help us achieve those specific goals. This planning process is vital to achieving the SDGs.

”How do you use the SDGs in connection with the J-League?”

One way to use the SDGs is to organize. For example, a J3 team called “YSCC Yokohama” is sending a team of nutritionists to an impoverished area and teaching the residents how to make a nutritionally balanced meal at a low price. This activity contribute to the second goal of the SDGs: Zero hunger. However, this is very broad in terms of goals, and it seems that anything can be linked.

“When organizing our efforts in the SDGs, look at specific targets rather than the overall goals. The targets are so specific that we can organize our efforts in a meaningful way,” Mr. Takagi said.

The UK’s Forest Green Rovers FC is known as the world’s most environmentally friendly club, and is certified as such by the United Nations. They attached solar panels to their stadium which supply all of the electricity the stadium requires with solar power. 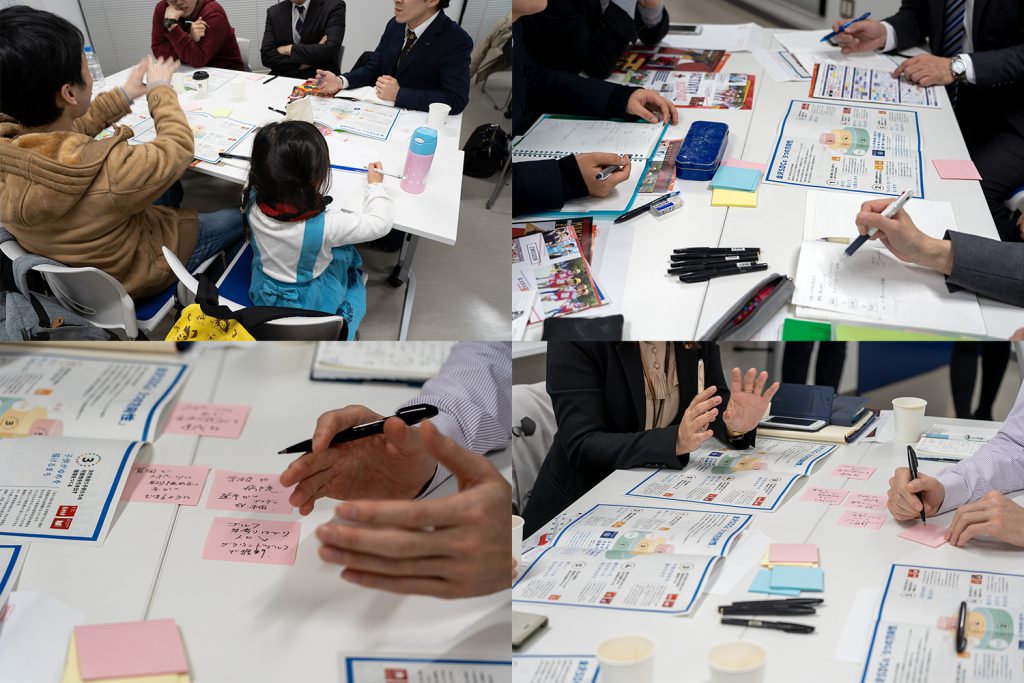 During the group discussion session, participants discussed what kind of activities we can organise to promote SDGs with sports, what can lead to the achievement of Kanazawa’s SDGs using sports.

Some of the opinions of participants are as follows:

“Nobody at our table really plays any sports, so we talked about how we can individually enjoy and support sports.”

“It would be easier for disable people, people with illnesses, and elderly people to go to the stadium if there were more transportation options to get to the stadium and more accessible toilets.”