OUIK > Events > International Symposium “How Can Creative Culture Help the Sustainability of Cities?”

International Symposium “How Can Creative Culture Help the Sustainability of Cities?” 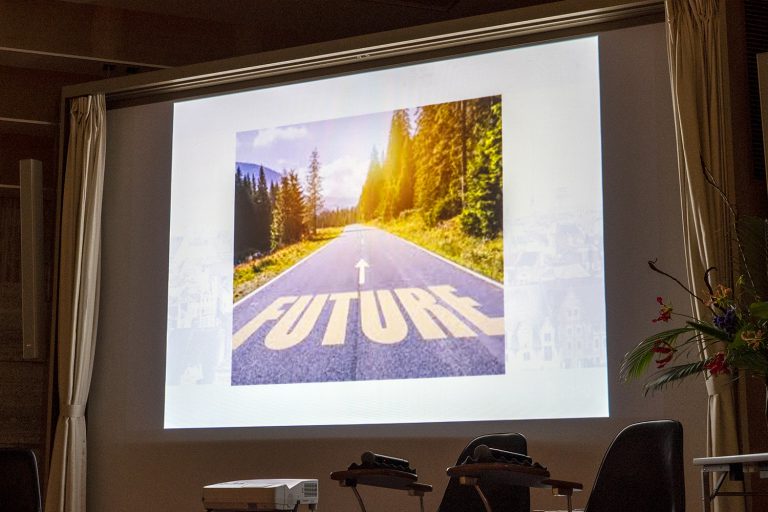 Kanazawa is a member of the UNESCO Creative Cities Network, Crafts and Folk Art Subnetwork. This time, the annual subnetwork meeting took place in Kanazawa, and an International Symposium titled  “How Can Creative Culture Help the Sustainability of Cities?” was held by OUIK as a side event.

Mr. Bernard Catrysse, Director of Arts Flanders Japan, gave a keynote speech titled “Voice of the SDGs Played by the Music Creation City, Ghent”. Ghent, Belgium, is a sister city of Kanazawa and joined the UNESCO Creative Cities Network in 2009. In Belgium, Ghent City plays a central role in promoting the SDGs among European countries, and in 2017 they launched a media campaign to compete with other cities in Belgium in order to raise awareness.  Through this campaign, they received the UN SDGs Action Award in 2018.

Next was a panel discussion titled “Creativity Bridging Craft and SDGs”, which was moderated by Ms. Mikiko Nagai, Office Manager of OUIK.

The panelists discussed local and international actions and ideas to achieve SDGs.

Mr. Masayuki Sasaki, a specially-appointed professor at Kanazawa University, commented that “without a deep understanding of the culture firmly rooted in a region and developed in a sustainable way, it would be difficult to achieve SDGs” as a closing greeting.