OUIK > Events > SDGs Dialogue #13: 2nd Kanazawa Forum on Education and LGBT “How local communities can ensure no one is left behind”

SDGs Dialogue #13: 2nd Kanazawa Forum on Education and LGBT “How local communities can ensure no one is left behind” 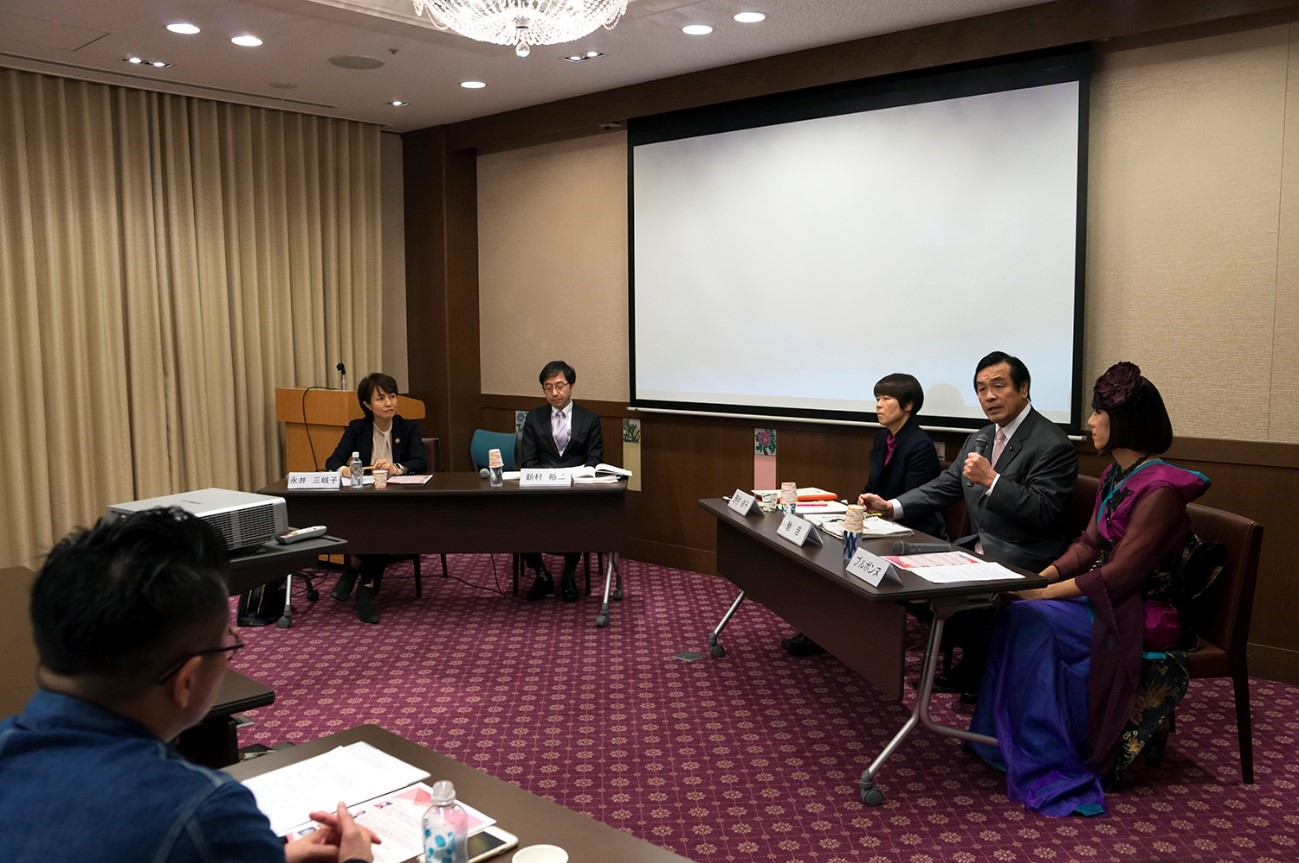 In this year’s forum, the second on the topic of sexual and gender minorities, we touched on issues happening in schools while exploring what we all can do within our respective spheres of influence. Discussions were held, in Session 1 on the intersection of LGBT issues and education as viewed from the SDGs, and in Session 2 on what it means to create safe spaces for LGBT individuals in schools and communities. 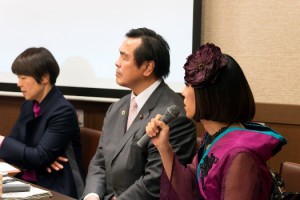 The forum began with an explanation of LGBT and SOGI, a more recent term, from Bourbonne (drag queen and essayist), who served as moderator. SOGI stands for sexual orientation and gender identity. According to Bourbonne, since it encourages us to engage in self-reflection, this term is easy to understand and has the advantage of helping everyone to connect personally to these issues. 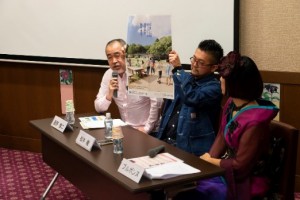 Mikiko Nagai (Office Manager, OUIK) began the sessions by describing the circumstances that led to the creation of Goal 5, gender equality, of the SDGs, and the fact that LGBT and SOGI issues are not articulated in the Goal. She also emphasized that sexual and gender minority issues are mentioned frequently in Goal 10, reduced inequalities, and that, because of the SDGs, there is a definite consensus not to leave sexual and gender minorities behind. Next, Yuji Niimura (member, Kanazawa City Board of Education) explained that the junior high school curriculum for moral education in fiscal 2019 states four dimensions of sex/gender — physiological sex, gender identity, sexual attraction, and gender expression — and that he intends to teach the students that the important thing is that everyone can be their authentic selves. Hiroshi Hase (member of the House of Representatives) stated that a multipartisan group has created a coalition of cabinet members who care about SOGI issues and plan to craft new legislation. 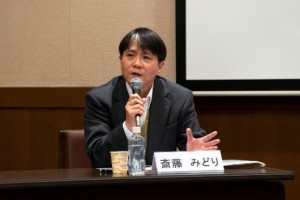 Several compelling messages based on life experience were delivered by other speakers on the slowly growing LGBT movement: “I’m convinced that if we find even just a few allies in schools, the number will steadily grow from there. And it’s important that we keep them in connection and send them the right information.” (Shinji Hoshino, Representative, NPO SHIP), “It’s been hard, but one thing I’ve learned deep down is that there really are people in the world who will help me. I’ve gotten to a place where I think, if I could be reborn, I would still live this life again.” (Midori Saito, high school teacher in Ishikawa), “I want to help somehow to reduce the number of LGBT individuals who leave the Hokuriku area for Tokyo or Osaka because they don’t feel like they fit in. I also want this to become a place where they feel good to return.” (Gon Matsunaka, President, NPO good aging yells). Between Sessions 1 and 2, the multi-award winning LGBT-themed movie Kalanchoe no Hana was screened. 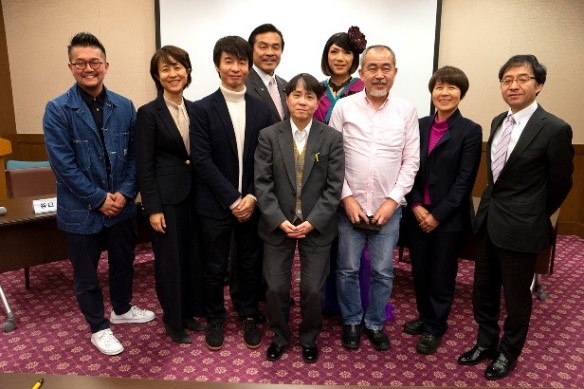 The high turnout for the event, with speakers and listeners together numbering 104, reconfirmed the strong interest in this topic.