OUIK > Events > SDGs Dialogue #2: Movie screenings on “Leaving No One Behind”

SDGs Dialogue #2: Movie screenings on “Leaving No One Behind” 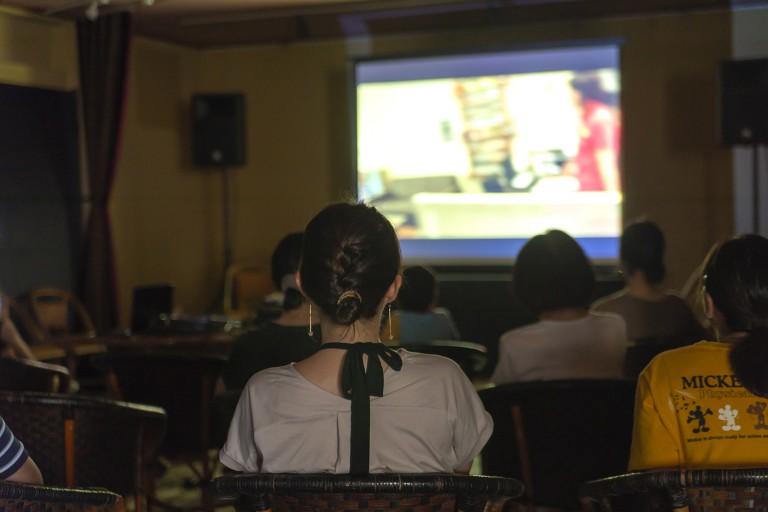 The SDGs principle of “Leaving No One Behind” aims, on a global level, to leave no one behind from economic and social development. But the SDGs are also focused on something more fundamental: the individual. When the problems closest to home are solved, and solutions scaled outward, this ultimately leads to problems being resolved on a global level. 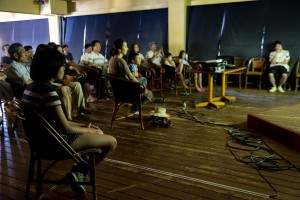 The first movie screening was of the documentary “School for Everyone,” which covers student life at Ozora Elementary, an actual school in Osaka City. Students can’t hide their discomfort when a new transfer student starts causing trouble. But both teachers and students come to find that, while spending time with the new student may be hard, they grow together as a result. At Ozora Elementary, children with developmental disabilities and children who have difficulty managing their emotions study in the same classroom. These students understand intuitively the importance of leaving no one behind and that a society that leaves no one behind is better than one that does. This is true not just of schools but also the adult world. In creating a sustainable society, by making the world a place where everyone is respected and valued and “leaving no one behind” is the more natural action, we too will find the world an easier place to live. 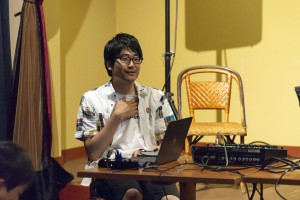 The screening was followed by an exchange of ideas on the movie between Tatsuki Kimbara (Head, Hokuriku Branch, NPO World Theater Project) and Mikiko Nagai (Office Manager, OUIK). Many viewers were surprised and moved by the existence of such a school, but expressed doubt about whether it could be replicated elsewhere, since the principal was a vital part of Ozora’s success. Nonetheless, they left with a conviction that, while leaving no one behind may be difficult, it’s not impossible.

A second screening was held on July 29th featuring the movie “School of Babel.”