Workshop on citizen monitoring of biodiversity 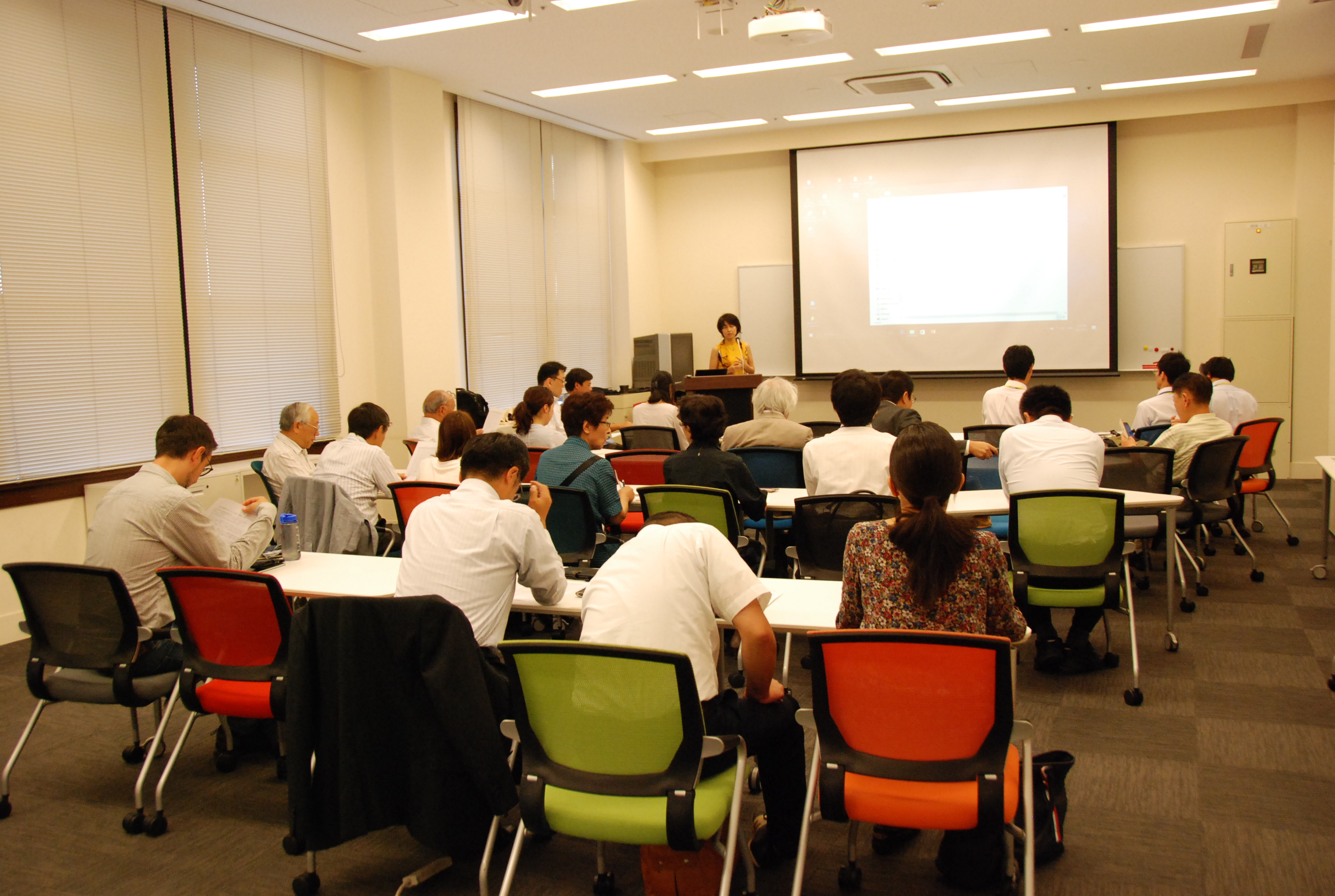 Workshop on citizen monitoring of biodiversity

OUIK organized a workshop on citizen monitoring of biodiversity in Kanazawa. In 2016, Kanazawa City developed a regional biodiversity strategy that highlights the link between the City’s nature and unique local culture such as crafts and food. The strategy includes the perspective of biocultural diversity, through which the nature in the region is conserved along with the culture that has been practiced by citizens in their daily life.

The strategy embraces key projects to be carried out with citizens. Among them is the Resident Watchers Project, which promotes citizen monitoring. As one of the supporters in preparing the strategy, OUIK held a workshop in collaboration with the Environment Policy Division of the Kanazawa City Hall to establish a data platform that would allow more people to participate in the Project in the future.

First, Shinichi Suda explained the background that citizen monitoring is important for regional biodiversity conservation. He presented how they could have many Pal System members participate in butterfly monitoring covering a wide area of Tokyo, and tips to make it fun to continue. Then, Toshimitsu Muto of Kanazawa City Hall presented the data of animals and plants reported through the Resident Watchers Project. He expressed present concerns that the number of people who contribute the data is limited, and that a mechanism must be developed to involve more citizens.

Participants included citizens groups involved in nature watching and environmental activities, universities researchers, government officials, and city councilors. They actively exchanged opinions and expressed their views such as: “Issues related to biodiversity are hard to identify until data is accumulated to a certain extent, so it may be difficult to monitor specific species from the outset”; “Positional information of data is essential for research”; “Successful cases must have been built on the efforts of the people involved, so simply replicating the butterfly monitoring system developed in Tokyo wouldn’t work”; and “More collaboration with other environmental related projects is needed.”