OUIK > Events > The first Kanazawa forum on education & LGBT: SDGs as a tool for learning and inclusion

The first Kanazawa forum on education & LGBT: SDGs as a tool for learning and inclusion 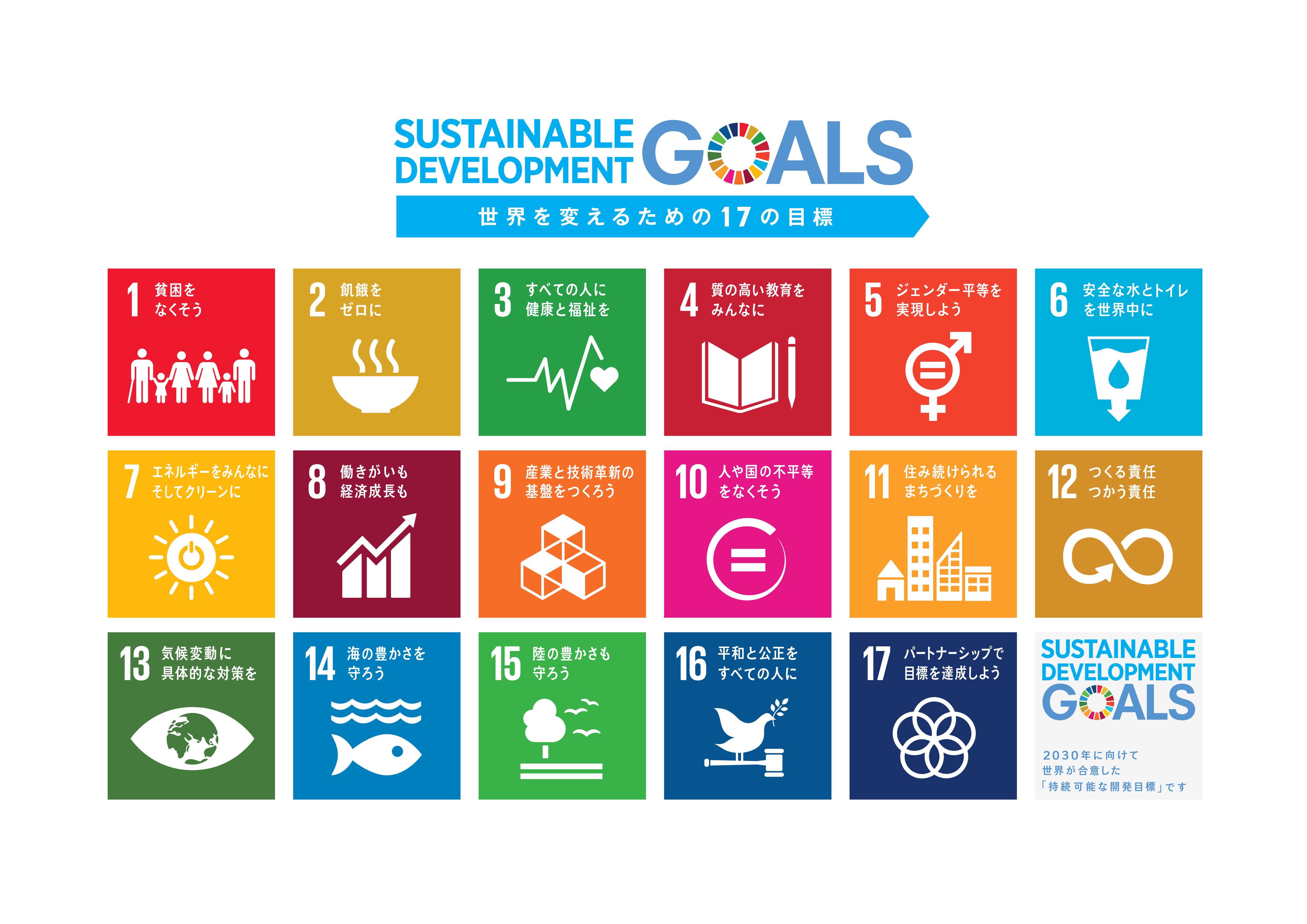 The first Kanazawa forum on education & LGBT: SDGs as a tool for learning and inclusion

OUIK co-hosted a forum on education & LGBT as part of the social dialogue to promote SDGs in the region.

Session 1 “Thinking about what children want from teachers’ perspectives” was moderated by Hiroyuki Taniguchi (Professor of Takaoka University of Law). He presented the current situation of LGBT children. Other speakers included: Shigeyoshi Suzuki, a primary school teacher who has come out as gay; Sumiko Doniwa (Teacher of Kanazawa Nisui High School), who promotes better understanding of LGBT at local schools; and Kazuya Morita (Student of Kanazawa University School of Medicine), who works on raising high school students’ awareness of STDs and gender identity. They pointed the importance of fostering inclusiveness to accept LGBT children.

Session 2 “Toward 2020: Education through sport and culture” was moderated by Fumino Sugiyama (Representative of Tokyo Rainbow Pride and former member of the Japan’s Olympic fencing team). Speakers discussed how to better disseminate information and promote understanding about LGBT through sport and culture. Hiroshi Hase (Member of the House of Councilors/ President of the Diet members’ league for understanding LGBT related issues) pointed out that the spirit of fair play in the Olympic and Paralympic Games has something in common with the SDGs that focus on inclusion. Naoki Ota, who runs the Yaruki-Arimi website focusing on LGBT, and Kazushi Fujihara, a YouTuber, both shared their activities to send out LGBT topics to a broader audience.

In the roundup session titled “SDGs x LGBT at local levels — Creating venues for citizens’ learning,” a discussion was held from various standpoints on how to solve the issues pointed out in the former two sessions through approaches that suit Hokuriku and Kanazawa. Takeyoshi Iwamoto (Associate Professor of Kanazawa University) mentioned based on his studies that Hokuriku is not very inclusive of LGBT people compared to other parts of Japan, though systems in universities and other schools are gradually changing. Shinnosuke Kawakami (JC Kanazawa) commented that his firm and JC Kanazawa both wish to move forward on LGBT issues. Gon Matsunaka (Good Aging Yells) shared his own experience and talked about the NPO and its activities to raise awareness and promote better understanding of LGBT. The forum received 104 participants.