Preservation of biocultural diversity in the areas around Mt. Hakusan – Collaboration with Hakusan Biosphere Reserve and Hakusan Tedorigawa Geopark

The UNESCO Man and Biosphere Programme (MAB) was launched in 1971. At present, 651 sites in 120 countries belong to the World Network of Biosphere Reserves. Hakusan Biosphere Reserve, which spans seven municipalities in Ishikawa, Fukui, Toyama and Gifu Prefectures, joined the network in 1980.
Hakusan Biosphere Reserve consists of the core protected area of the alpine zone of Mt. Hakusan (2,702m), the buffer zone used for scientific research and environmental training, and the transition zone where ecologically sustainable activities are allowed. The transition area was added in March 2016 upon approval by the International Coordinating Council (ICC) of the MAB Programme. OUIK was appointed adviser of the Hakusan Biosphere Reserve Council in August 2014, and is participating in the construction of a global network of biosphere reserves.
International activities related to Geoparks were launched in 2001, and UNESCO started to provide support for them in 2004. Global Geoparks were approved as an official UNESCO program at the UNESCO general assembly in November 2015. Now, 120 sites in 33 countries belong to the network of UNESCO Global Geoparks.
Hakusan Tedorigawa Geopark, which encompasses the entire area of Hakusan City, was approved as a Japan Geopark in September 2011. Geopark activities focusing on the themes of “Journey of water”, “Journey of stones” and Kuwajima Fossil Bluff are being developed. OUIK joined the Hakusan Tedorigawa Geopark Promotion Council in March 2015, and is supporting activities for the global dissemination of information.

Mt. Hakusan, which is located at the west end of the Japanese alpine zone, has a characteristic ecosystem. A lot of snow in winter provides abundant water that flows into four rivers (Tedori River, Kuzuryu River, Sho River and Nagara River). Local residents have made use of the forest resources and geography for their livelihood.
We should consider measures for the preservation and use of the area from multiple, balanced perspectives in order to preserve its biocultural diversity. Through collaboration with local governments and relevant organizations, OUIK is collecting regional information and evaluating ecosystem services, as well as conducting joint research and compiling past studies on the relationship between the nature and culture of this area, which stretches from the mountains to the plains. 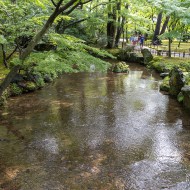 An international symposium exploring the concept of green infrastructure in urban landscapes was held in Kanazawa, which in 2018 marked 50 years since ...Read more 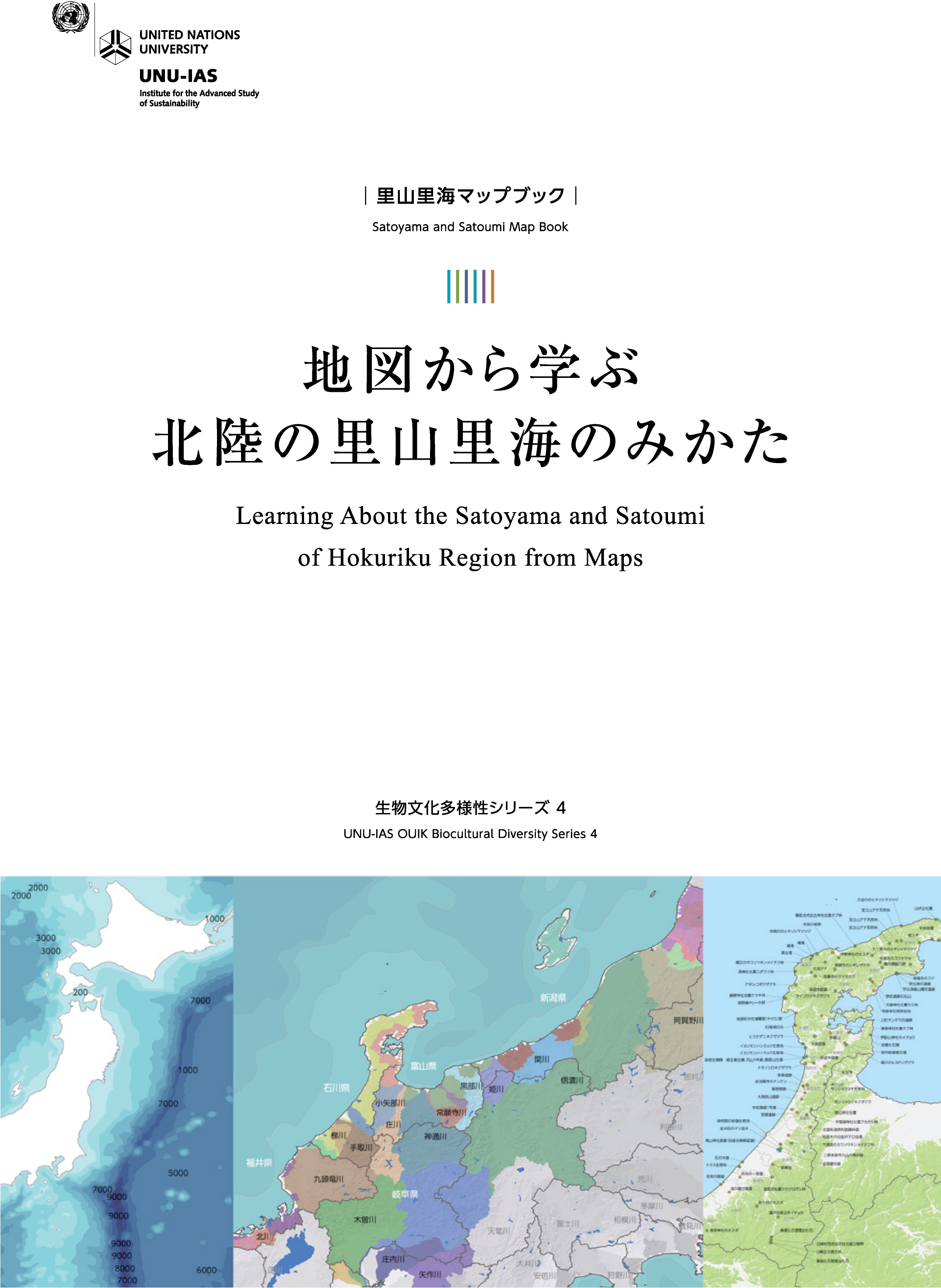 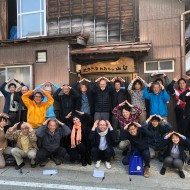 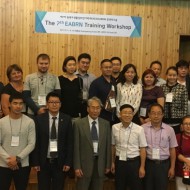 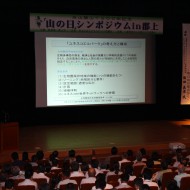 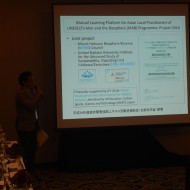 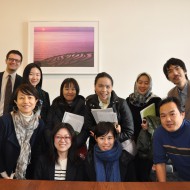 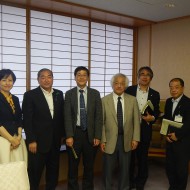