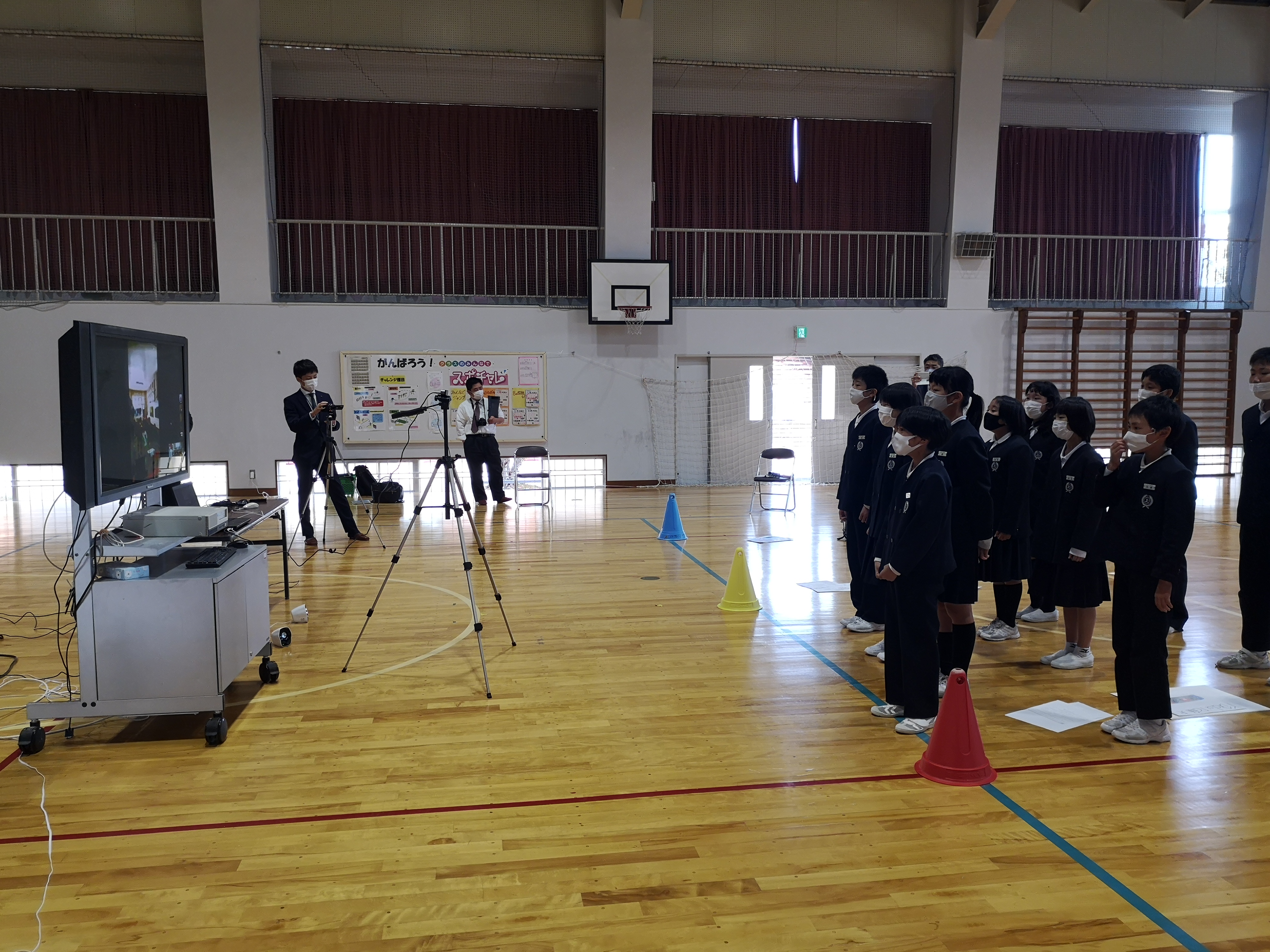 OUIK, which promotes educational projects concerning Noto’s Satoyama and Satoumi, which are designated as Globally Important Agricultural Heritage Systems (GIAHS), planned and implemented an online programme with Suzu City, Ishikawa Prefecture, to promote international exchange and learning of children from Suzu City and Ifugao, the Philippines during the Covid-19 crisis. Suzu City actively engages in SDGs implementation, as the city opened Noto SDGs lab in 2018 and launched an SDGs education programme for all of its elementary schools in 2020. The online programme was also part of Suzu City’s SDGs education programme.

The online programme was aimed at not only deepening the understanding of the local environment, SDGs and GIAHS but also at fostering the children’s communication capability and supporting their identity formulation by helping them learn about the differences between both regions in terms of culture and lifestyles, deepening their mutual understanding and having them explain their own cultures. OUIK prepared a three-day programme consisting of 1) an introduction of the region and self-introductions 2) an introduction of local food culture and 3) an introduction of local cultural activities. The first session was held on the 27th of October, and eleven students from Uedo Elementary School, Suzu City, and six students from Kiangan Central Elementary School, Ifugao, participated.

In the beginning, there were many children with nervous faces, but as they deepened their mutual understanding through the introductions, it seemed that everyone was motivated to know more and want to be known more. We are looking forward to holding the day two session.