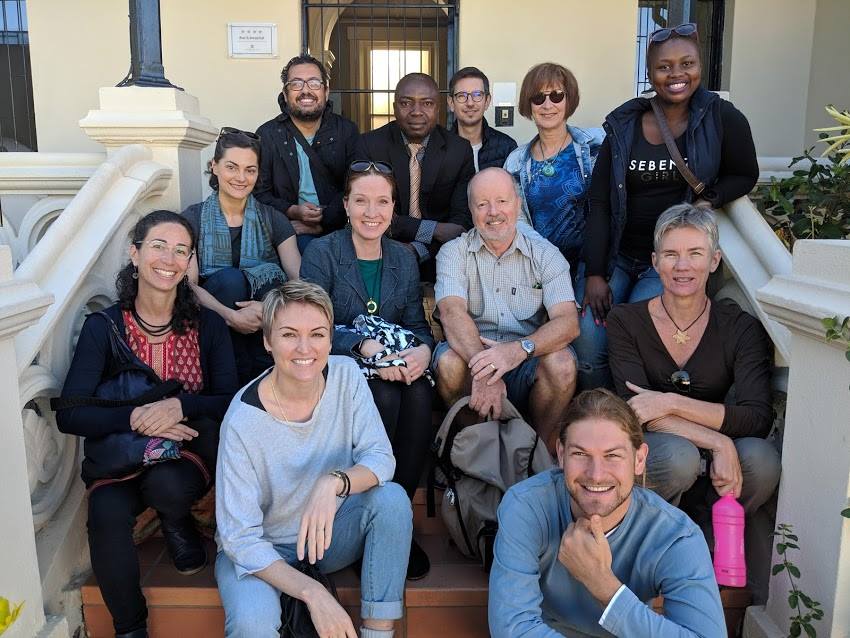 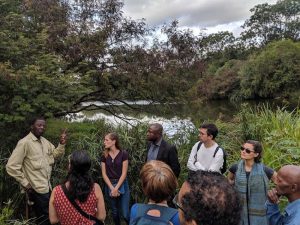 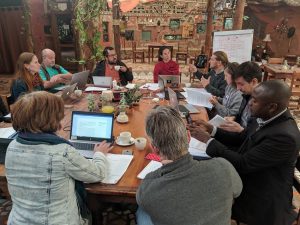 Book Outline: (from organizers)
The primary aim of the book is to display and celebrate the diversity of biocultural ways in which urban residents view, interact, engage and give meaning to urban nature. By offering alternative views, visions uses of and relationships with urban nature that offers a wider perspective and balance to the global world.