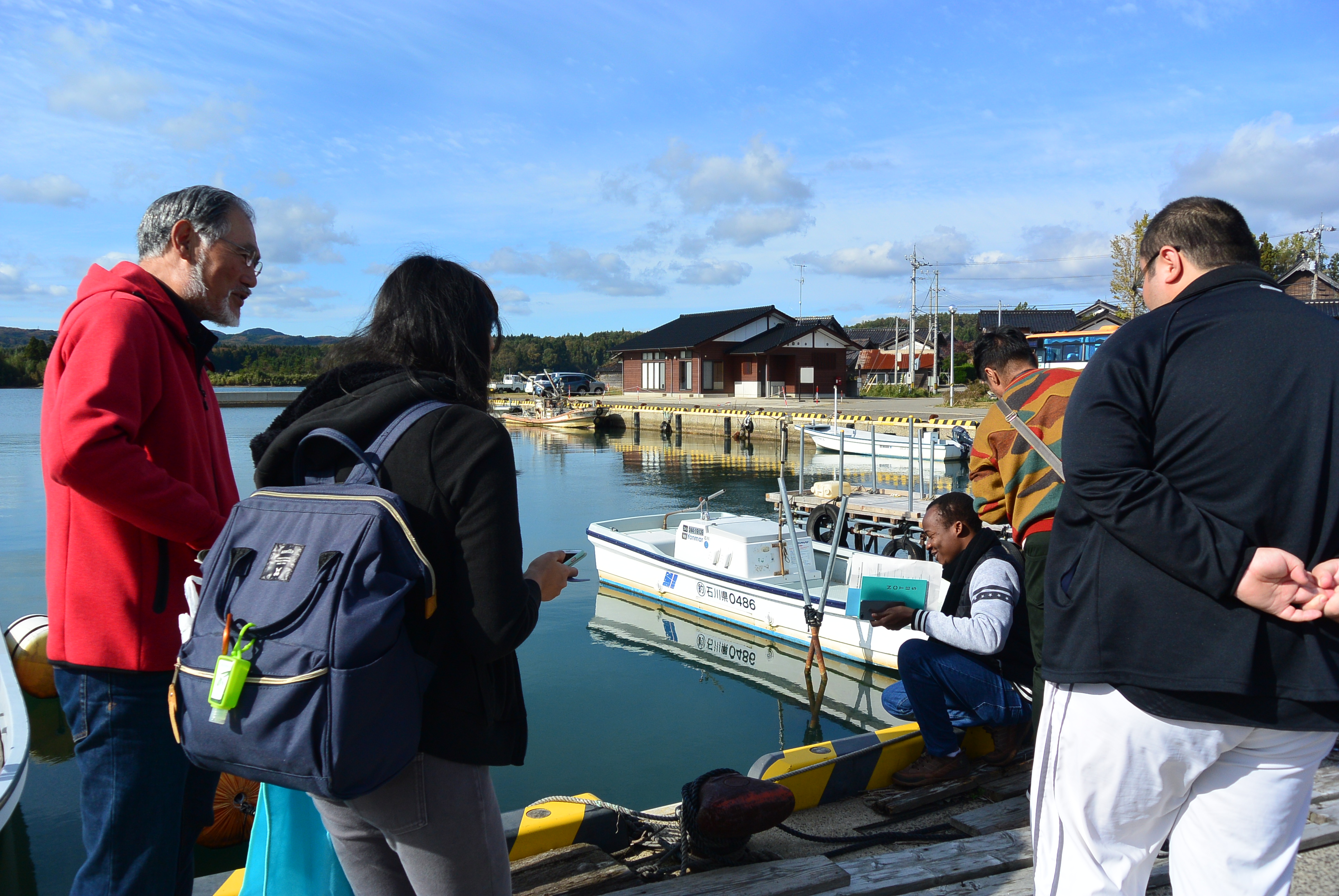 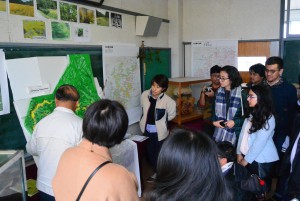 From November 17 to 19, 2018, the Ishikawa International Cooperation Program for Globally Important Agricultural Heritage Systems (GIAHS) was held in the Noto region of Ishikawa. Eighteen foreign exchange students enrolled at United Nations University, Kanazawa University, and Ishikawa Prefectural University from 13 countries studied rural development initiatives that make use of the site, known as “Noto’s Satoyama and Satoumi.” 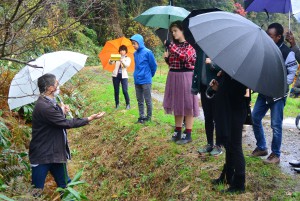 This was the first study tour jointly organized and hosted by Ishikawa Prefecture, UNU-IAS and OUIK using Noto as a research field as part of a prefectural GIAHS international cooperation program. It was held as a class in the Trans-disciplinary and Graduate Research Seminar (TGRS), part of a UNU-IAS academic program, in which students conducted interdisciplinary research in one of three fields: disaster resilience, environmental education, or eco-tourism. During the program they visited Wajima, Anamizu, Nanao, Suzu, and other municipalities to observe and gain first-hand experience in, for example, tourism development utilizing local resources, efforts to utilize and pass down traditional knowledge and farming and fishing methods, and community archiving of traditional knowledge. 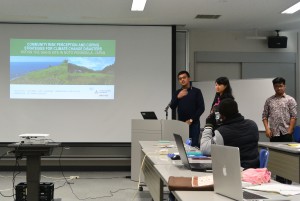 The presentation session on the final day became a brainstorming session as the students exchanged many ideas on ways to address the challenges facing rural communities from an international perspective. For rural Japan, which lacks human resources due to population aging and decline, such challenges share many parallels with those in other countries, and many of the students expressed a desire to make use of Noto’s approach in their home countries. 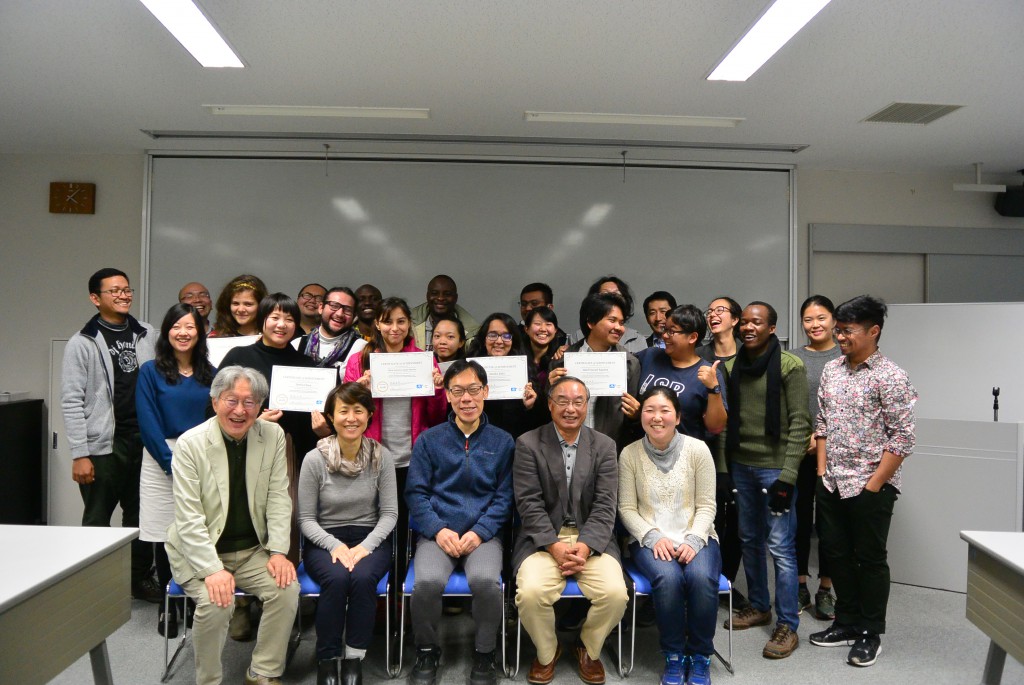 2018 saw a rise in the use of Noto’s Satoyama and Satoumi as a field for international education activities, which in one case involved hosting a delegation from Ifugao in the Philippines. OUIK plans to continue promoting the site as a center of research for sustainable development.