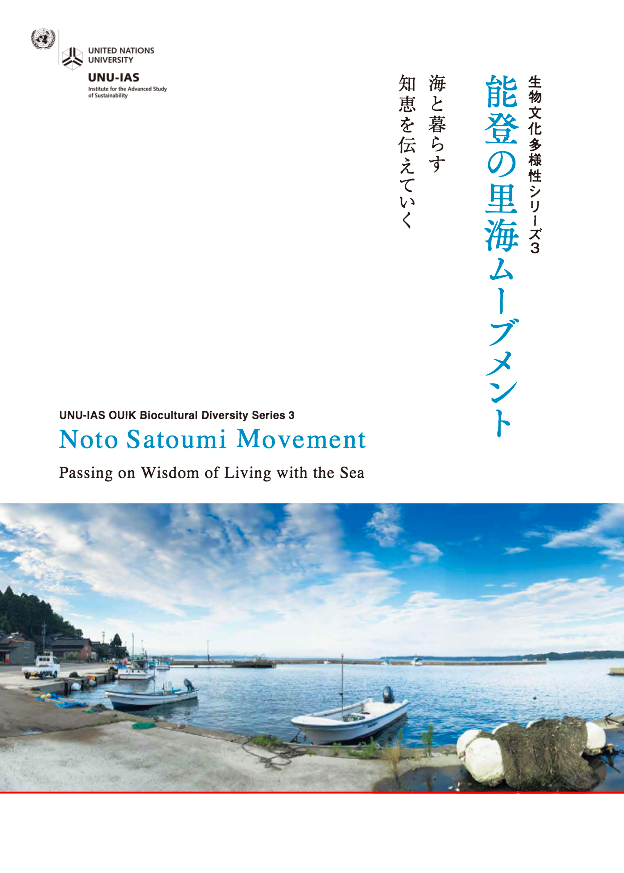 The Noto Satoumi Movement aims to establish the Noto region of Ishikawa Prefecture as a leading center for satoumi research and conservation efforts on the Sea of Japan, as well as to promote a deeper awareness both in and outside of Japan of the concept of Satoumi, the charm of Noto’s satoumi and its related livelihoods, and the importance of satoumi conservation. The booklet is available here