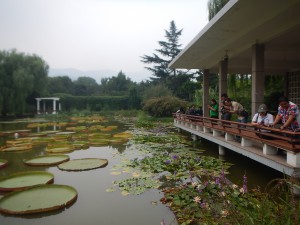 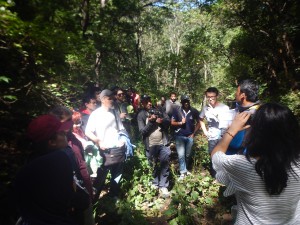 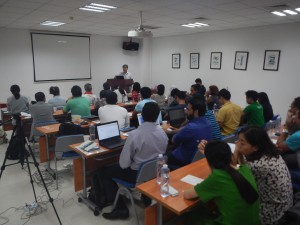 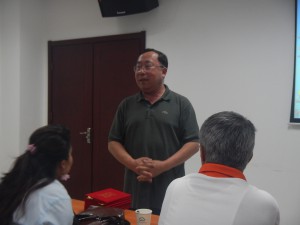 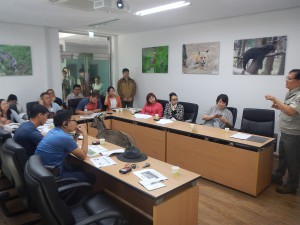 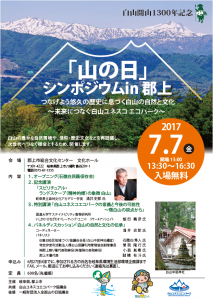 He contributed by introducing  biosphere reserves in Japan as well as jointly implemented project by OUIK and Mount Hakusan BR “Mutual Learning Platform for Asian Local Practitioners of UNESCO’s Man and the Biosphere (MAB) Programme” in 2016 .

He also chaired the session on the coordination of UNESCO science programs including Geopark, International Hydrological Programme (IHP) and World heritage. Detailed report can be refereed from UNESCO Jakarta and Japanese Funds-in-Trust (JFIT) 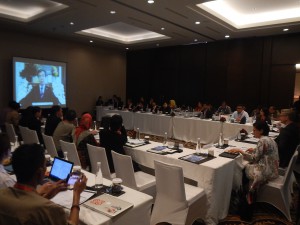 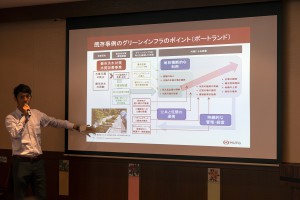 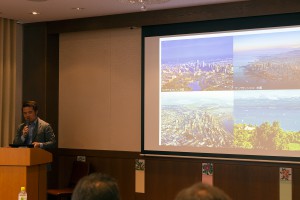 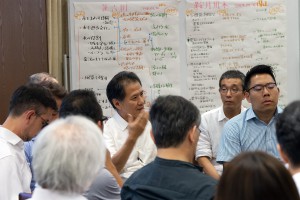 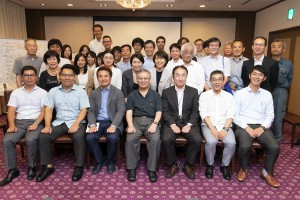 OUIK Biocultural series booklet #2 [Mount Hakusan Biosphere Reserve -Creating a new path for communities and nature-] is now available from our publication archive. (view PDF) This booklet has been produced by collaboration with 7 local municipals of Hakusan UNESCO Biosphere Reserve as well as UNESCO MAB networking team to celebrate the acceptance of revision plan with newly set transition zone.

We are looking forward to see how learning opportunity will be developed by communities with this booklet .

The Japanese National Commission for UNESCO has been inviting about five fellows of the National Commission for UNESCO in the Asia-Pacific region every year since 1965. The purpose of this program is to further understanding of Japanese UNESCO activities through visits to organizations conducting UNESCO activities, and also to educational, scientific and cultural facilities. This year, five fellows came from Germany, Malaysia, China, Korea and Thailand to study Japan’s advanced initiatives.

We mentioned that there are many internationally certified regions and heritage sites other than the above in Ishikawa Prefecture. The synergistic effect created by this abundance of sites will help us to link Kanazawa and its peripheral areas with the keyword “biocultural diversity” and become a comprehensive platform for the preservation of local biocultural resources.